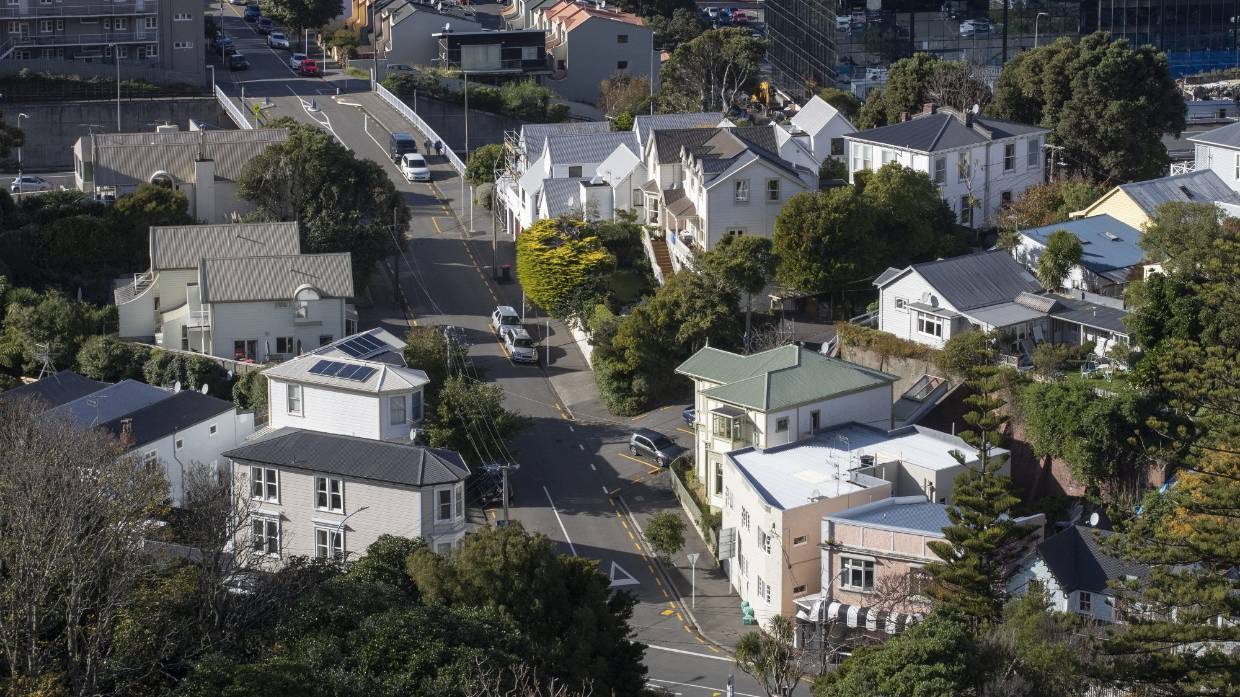 Anecdotal evidence about a rise in confidence in the real estate market is backed by May figures on house sales presented by the Real Estate Institute of New Zealand (REINZ).

The latest edition of the REINZ Residential Market Confidence Report shows although there are predictions of tougher times ahead for the New Zealand economy, "some green shoots of confidence are starting to show".

Sales volumes, listings, sales by auction and the sales-price-to-valuation ratio all saw an uplift during the month, and REINZ says the median price is as expected – up (significantly) in some places, flat in others and down in some regions. 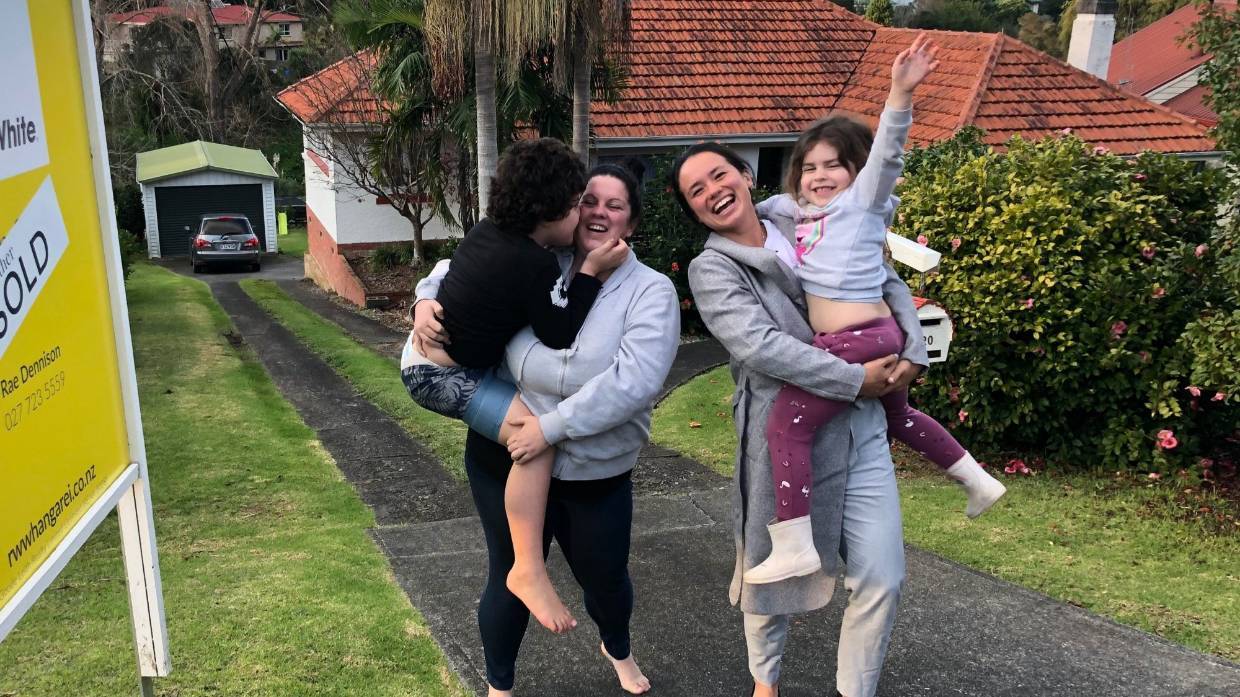 "New Zealand isn’t just one market, so we expect this volatility to continue – particularly in areas that are heavily reliant on tourism and with no signs on the horizon that the borders will be opening for international holidaymakers any time soon," the report notes. "With more expats coming home, we expect the top end of the market to hold up for now, but time will tell what impact this has on pricing overall."

Bindi Norwell, chief executive at REINZ says May’s data revealed that the number of properties sold has progressively increased throughout the month and listings showed solid signs of starting to return to more normal levels.

As well as a "good lift" in the sales-price-to-valuation ratio, the percentage of auctions steadily increased throughout the month and is now just three percentage points behind the same time last year. 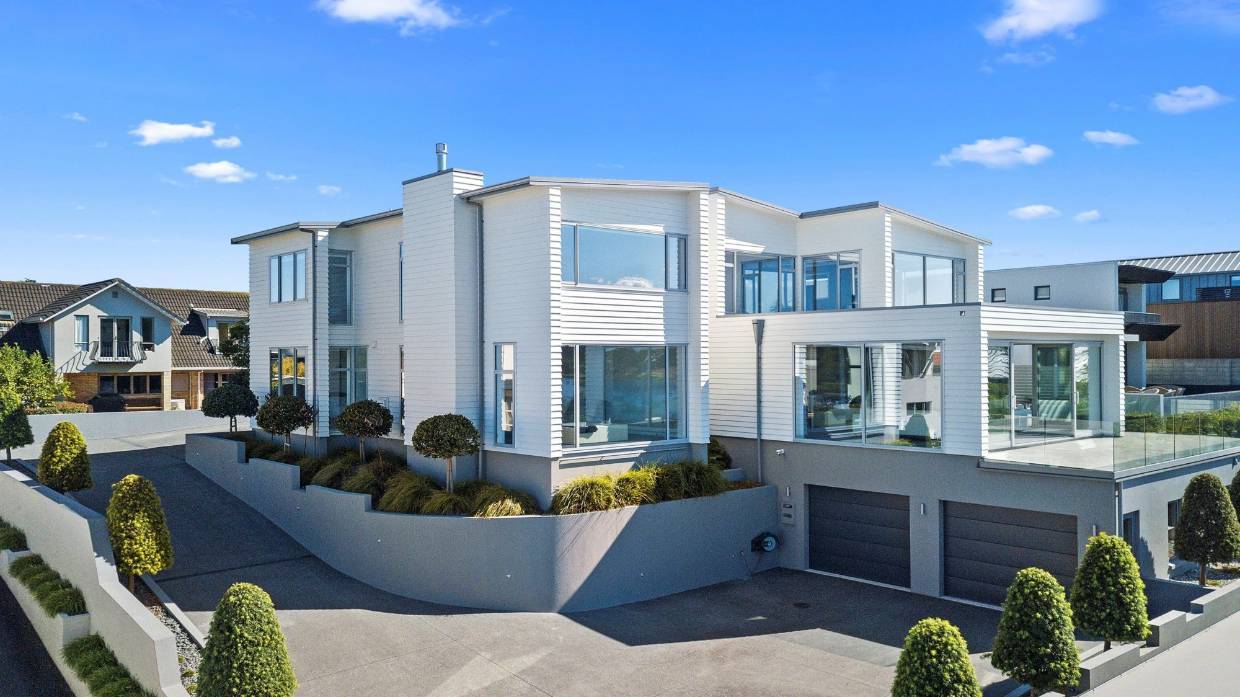 “On the flip side, there is still some volatility in pricing as the market tries to find its new price point (including three out of 16 regions with record median prices)," says Norwell. "The median days it took to sell a property increased as the tail of Alert Level 4 lockdown continues to impact sales data.

“Overall though, we are starting to see some positive signs, which will be of some comfort to the likes of the banks, economists and even consumers who have been holding off selling their property until they feel like there is more certainty in the market."

Reflecting feedback REINZ has heard from agents around the country, lending to first-time buyers has been more favourable than to investors with an uplift of 65.5 per cent and 59.5 per cent respectively when compared to April’s lending data.

"With some banks announcing they will be easing policies for investor lending, it will be interesting to see what happens in this space in the coming weeks and months," says Norwell.

“It is still early days and too soon to make any calls with certainty about if the market is fully recovering. After a 24-day streak of being Covid-free, the country now has a number of cases and the health experts keep warning us this figure will continue to fluctuate over the coming weeks; undoubtedly knocking people’s confidence – particularly after some of the revelations around testing at the border and in isolation centres."

“Additionally, we’re still a number of months away until the six-month 'mortgage holiday' period comes to an end. While a number of the banks have reported that customers are slowly coming off the 'holidays' and resuming regular payments, the majority have not.

"The second wage subsidy is also still in effect, which will be bolstering employers and employees with rent and mortgage payments over the coming weeks. So, to use a running analogy, the finish line isn’t quite in sight just yet."

Selling with a sales consultant vs. selling privately in the Hawke's Bay region

Selling with a sales consultant vs. selling privately in the Wairarapa region

Selling with a sales consultant vs. selling privately in the Taupo region

Selling with a sales consultant vs. selling privately in the Rotorua region

Home staging – how to showcase your property to its full potential

Selling with a sales consultant vs. selling privately in the Hawke's Bay region Selling with a sales consultant vs. selling privately in the Wairarapa region

Selling with a sales consultant vs. selling privately in the Taupo region

Add an extra 13% to your sale price. The median sale price...
View all Advice & Guides